In 2013 I was walking near the Hackescher Markt S-Bahn station and realized that this was the location in 1976 where I took the photo, “Waiting Trams (1976).” I took some photos in 2013, but wasn’t happy with them. In 2014 when I was in Berlin again, I finally captured this photo. 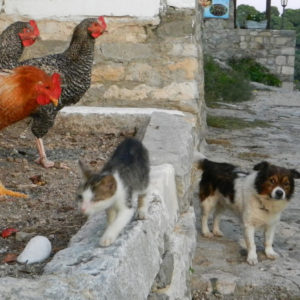