This plate is an homage to Jean Seberg , the gifted American actress who also worked successfully in France, and whom François Truffaut called ‘the best actress alive’. She was a thinker and trailblazer, became involved in the civil rights movement, and supported the Black Panthers. That led to her being relentlessly watched and harassed by the FBI, whose goal was to ruin her reputation by spreading false rumors about her. It worked very well – the press and particularly one gossip columnist heavily picked up on this. The resulting emotional and physical stress most likely caused her losing her baby to a premature birth. She never recovered from all of this and later killed herself with barbiturates. It was a modern day witch-hunt and Jean’s work, talent, courage and suffering should not be forgotten. 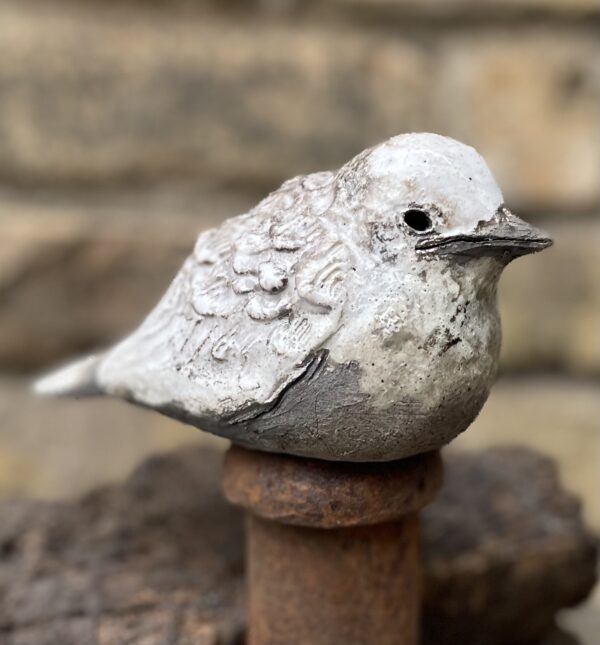