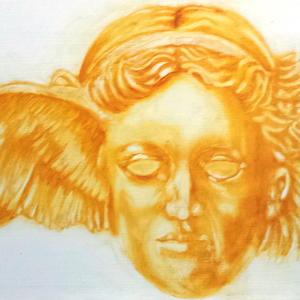 Art is an externalization of struggle to rationalize and give form to something not understood.

The artist, like the oyster, is driven to externalize this conflict into the image of a pearl.

I believe art should be appreciated through a viewer’s individual intercourse with the work, allowing the image to speak for itself  and not be prejudged by societies academic paradigms.

This concept has close parallels to techniques first acquired in childhood, such as the ability to stare at clouds and see recognizable images arise and fall in the mind’s eye out of what initially was perceived as chaos.

Through this technique, letting a work speak to a deeper self than the superficial mind involves the viewer in the creative process, their imagination evolves the artwork to another level.  The work is no longer stationary but part of a wave as is nature herself.

Roger Williamson Art has an external system for taking orders, separate from this website.

Roger Williamson Art has an external system for taking orders, separate from this website.