“The influence of groups like Son Volt and the Jayhawks can be heard prominently, but a closer listen also reveals echoes of Johnny Cash and Tom Waits.”  City Pages, Minneapolis/Saint Paul

“Ghost Wagon has a country rock feel – think Tom Petty or Traveling Wilburys.  Also it’s fun to see a band that looks like they are having fun on stage and these folks look like they’re having fun. They have an energy that’s infectious.”  Ann Treacy, Mostly Minnesota, Saint Paul

Labels are tricky though. Simply put, this is American Music. Ghost Wagon’s sounds flow from Americana to rock to country to pop to folk. The songs include multilayered instruments and guest players (fiddle, sax, pedal steel, accordion, guitars, ukulele, mandolin, keys) to create rich expressions as well as experiences.

Ghost Wagon is proud to be showcasing its brand-spanking new full-length album, LOST, released February 1, 2019, following the positive reviews and ongoing air play of their 2017 debut, Crooked and Dark. 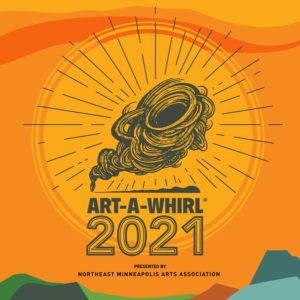